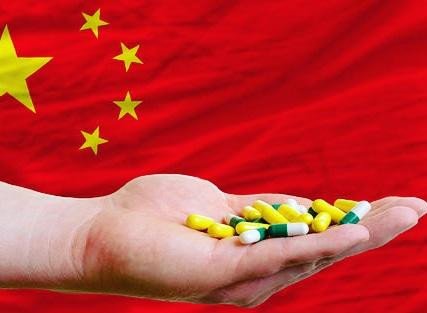 — Asymmetric warfare can be described as a conflict of interest, where the resources of two parties who fight are different in essence and in maximum utilization, of course for economic benefits. After being dredged to the maximum as in many places in Indonesia. 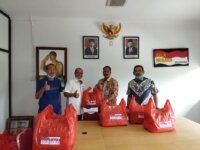 Asymmetric Warfare also interacts and tries to exploit each characteristic’s weaknesses. Such battles often involve conventional war strategies and tactics, “weak” combatants will try to use strategies to offset deficiencies in quantity or quality.

This strategy does not necessarily use militarization. This is different from symmetrical warfare, where two camps have the same military power and resources that can be measured, and rely on tactics that are similar overall, differing only in details and execution.

Well, the reader, from the description above, can actually be correlated with the current state of the Indonesian nation in the meaning of the word asymmetrical warfare. Instead of the alibi of bilateral cooperation, this nation is actually being bombarded. Even though without a hiss, no chest was torn by the stab of the hot tin tip, not even found the clatter of conventional army shoes entering the gate of the country.

But the problem of casualties seems to be very easy to get. It’s easy to find in the hallways of drug dependency hospitals in the center of a big city. Look at the number of young people dropping out of school because they are found to be active users of drugs. Which according to BNN data in 2017 has rehabilitated the number of domestic child addicts as many as 18,311 drug users, with evidence of catches of Sabu 4.71 Tons, Ecstasy 2,940,748 Items

While on the other hand from the Case of Narcotics and Money Laundering Crimes (TPPU), the National Narcotics Agency has secured the proceeds of Narcotics Crimes valued at Rp. 27,282,130,000 (twenty seven billion two hundred eighty two million one hundred thirty thousand rupiahs). You can imagine, how serious the northern country was showering the country’s children with the bullet of drugs.

The next classic question is, how many times has the Chinese country smuggled drugs into Indonesia? According to BNN data, the following is January. In December 2017, 46,537 cases of narcotics and 27 cases of money laundering (TPPU) were revealed originating from drug crimes. Of these cases 58,365 people were suspected of being Narcotics cases, 34 TPPU suspects, and 79 other suspects (source: BNN).

Then, what makes it even more sad is based on the level of education, the largest number of drug abuse suspects are high school level students, followed by junior high school students.

Being a reader, the government should immediately be aware. Because it is not radicalism, intolerance or anti-Pancasila which has become a serious threat to Indonesia. But the bomb was a bullet of drugs which was carried out by the Chinese people.

Former Head of the National BNN Police Commissioner General Budi Waseso, on 20/07/2016 who once said that based on data obtained from China, it was strongly suspected that there were hundreds of tons of methamphetamine from China flooding the drug market in the country.

“The 250 tons of methamphetamine that entered Indonesia in 2016 were the result of data provided by China to us,” BNN head Budi Waseso said at the Mercure Hotel (CNN source) at the time.

Don’t state officials see this as a threat? As a RED ALERT for the survival of the state? Because how is the future of this country going forward? If almost 45 thousand of the nation’s shoots (BNN data in 2015) have been poisoned by bullets which were launched by China? What about the 2018 data? The author of haqqul is sure to increase, because of the country’s opposition to the snares of drug arrows, many predictors are still wrong.

In my opinion, human rights are used when there is a legal process against the crime of human children that does not cause damage to the mass epidemic. For example about criminal matters, the perpetrators repent but are still subject to the death penalty. Please you all human rights activists shout out loud. Different when the drug smuggling case, which not only damaged the culprit, but the terrible thing was the domino effect it caused.

Only DEADLY PUNISHMENT will make them drug syndicates think a thousand times, if they want to shoot drugs into our generation. Can you really follow the example of a neighbor? Malaysia and the Philippines? Death penalty is a must there. When the smuggling is in the form of an asymmetric war structured attack. Don’t be shy to imitate the good and decisive things.

Another thing is, it is OK for the regime to pat the chest with the jargon of infrastructure development, equitable development and various media framing cheerleaders supporting the regime. But remember, this nation is independent is not solely aimed at building bridges, highways, airports and seas. But how to continuously be able to fit the context of “Build your soul, build your body for Greater Indonesia“

Disclaimer : Opinion channels are citizen media. Any opinions on this channel are the responsibility of the author. If there are parties who object or feel aggrieved by this article, according to the press rules, that party can give the right of reply to the author of the Opinion and the Editor will publish the article in a balanced manner. 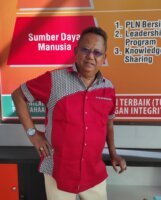 Barca get Aguero After the departure of La Pulga 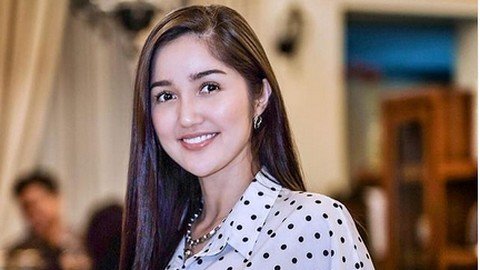 Johnny Depp ; Aktor Bertajuk “A Man With One Thousand Face” 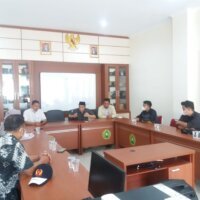